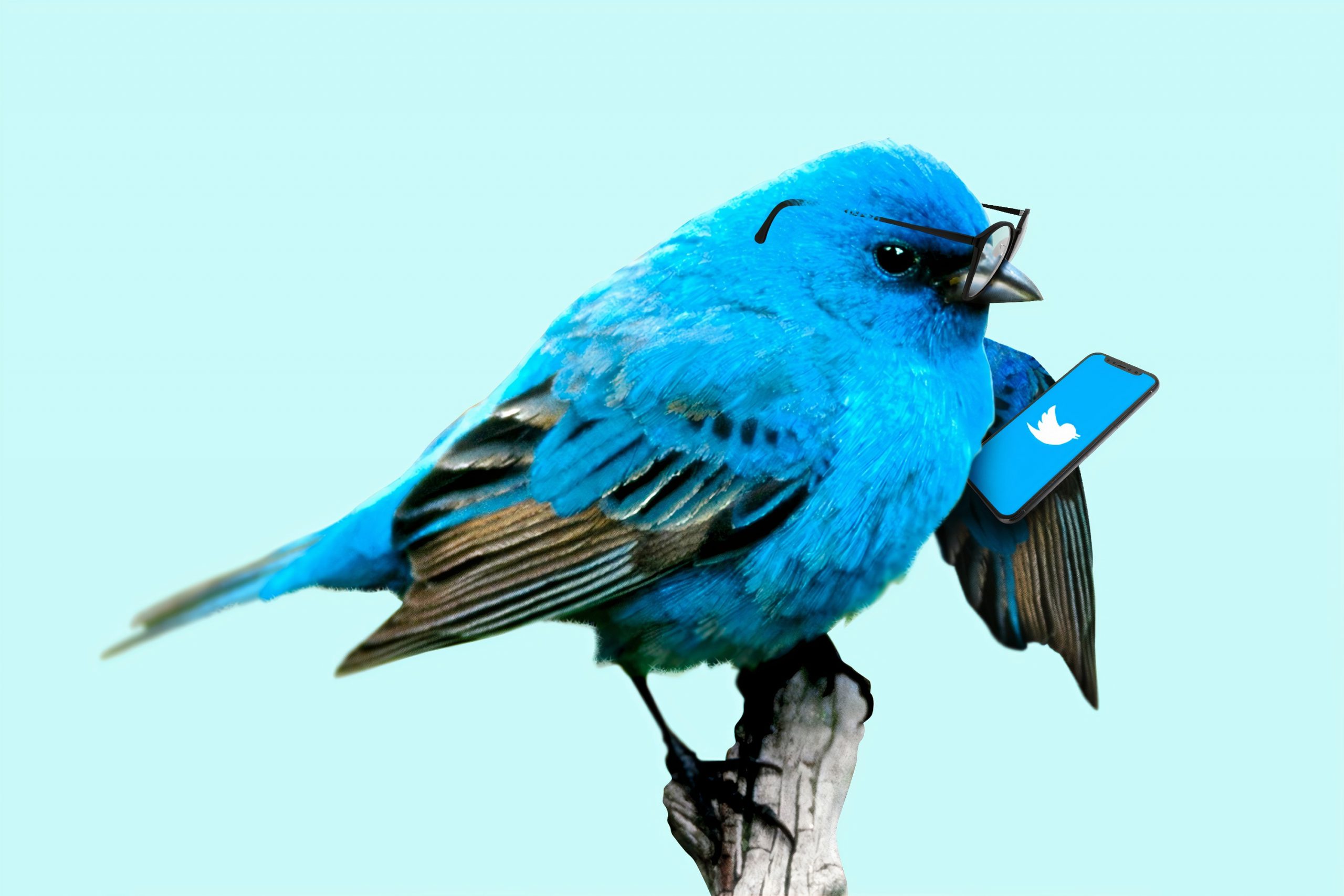 On 15th of July many popular Twitter accounts (verified ones) started tweeting about ‘giveaways’ of Bitcoin. Tweets promised that every Bitcoin transfer to a specific cryptocurrency wallet would be doubled and sent back to the giver. This was supposed to be a time-sensitive ‘offer’.

Accounts that were hacked belonged to celebrities, politicians, organizations. Some of them were:

There’s suspicion that (whoever it was) hacker gained access to administration panel of Twitter. It is possible that one of the Twitter’s employees has fallen victim to phishing attack or just granted access for monetary gain. Then it would be very easy to reset passwords to these accounts, turn off the two-factor authentication and post scam tweets.

Twitter has briefly blocked verified users from posting tweets while they were trying to do damage control. They had also introduced a restriction to prevent posting tweets that contained Bitcoin wallet addresses.

One Instagram account that was linked to the attack claimed that the money received in this scam was maybe supposed to go to ‘charity’ but it’s not a verified information.

This is a good example of what not to believe on social media – even if it comes from a verified source.