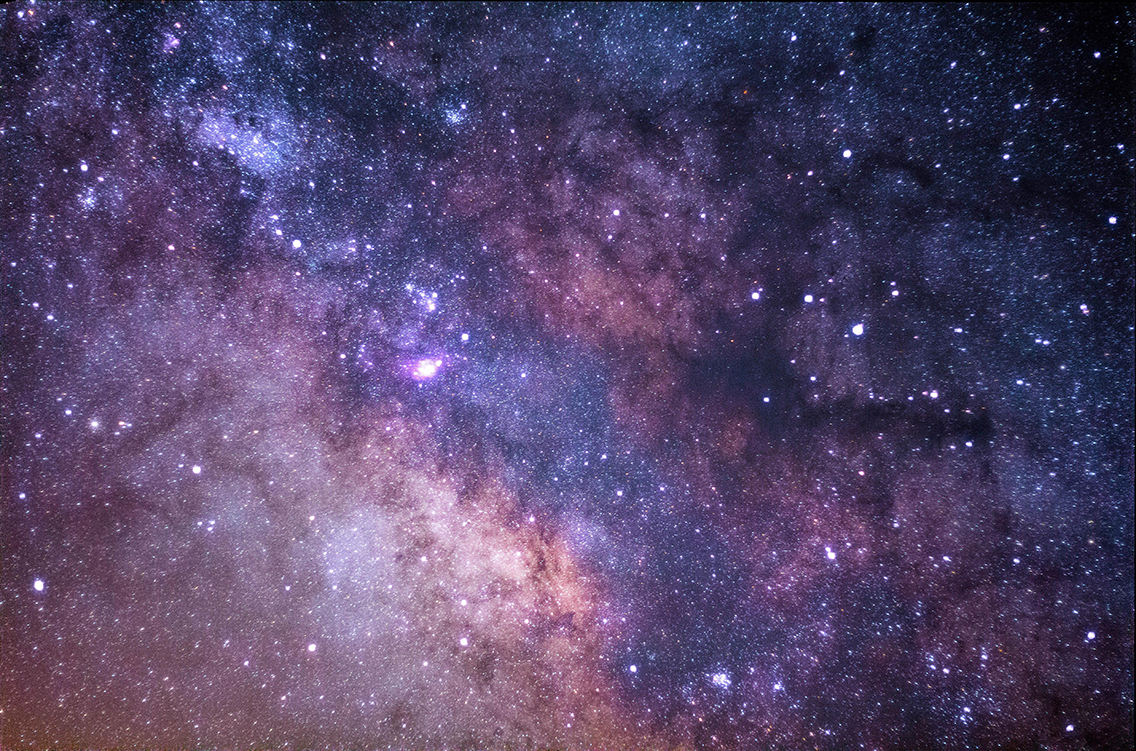 New vulnerability was discovered that affects every Samsung Galaxy smartphone that was made from 2014 onward.

A new vulnerability that apparently could be used by cybercriminals all this time has been discovered. It affects every Samsung Galaxy smartphone that was made since 2014.

This issue has been given a 10 risk rating which happens sometimes but also means it’s very dangerous.

This flaw can enable cybercriminals to execute code remotely, without user doing anything.

An MMS message with .qmg picture (Qmage format) is sent to the number and that’s how the vulnerability can be exploited.

The discovery was made by Mateusz Jurczyk who is a part of Google Project Zero.

The update patching this issue is being rolled out now, don’t forget to update your device immediately!