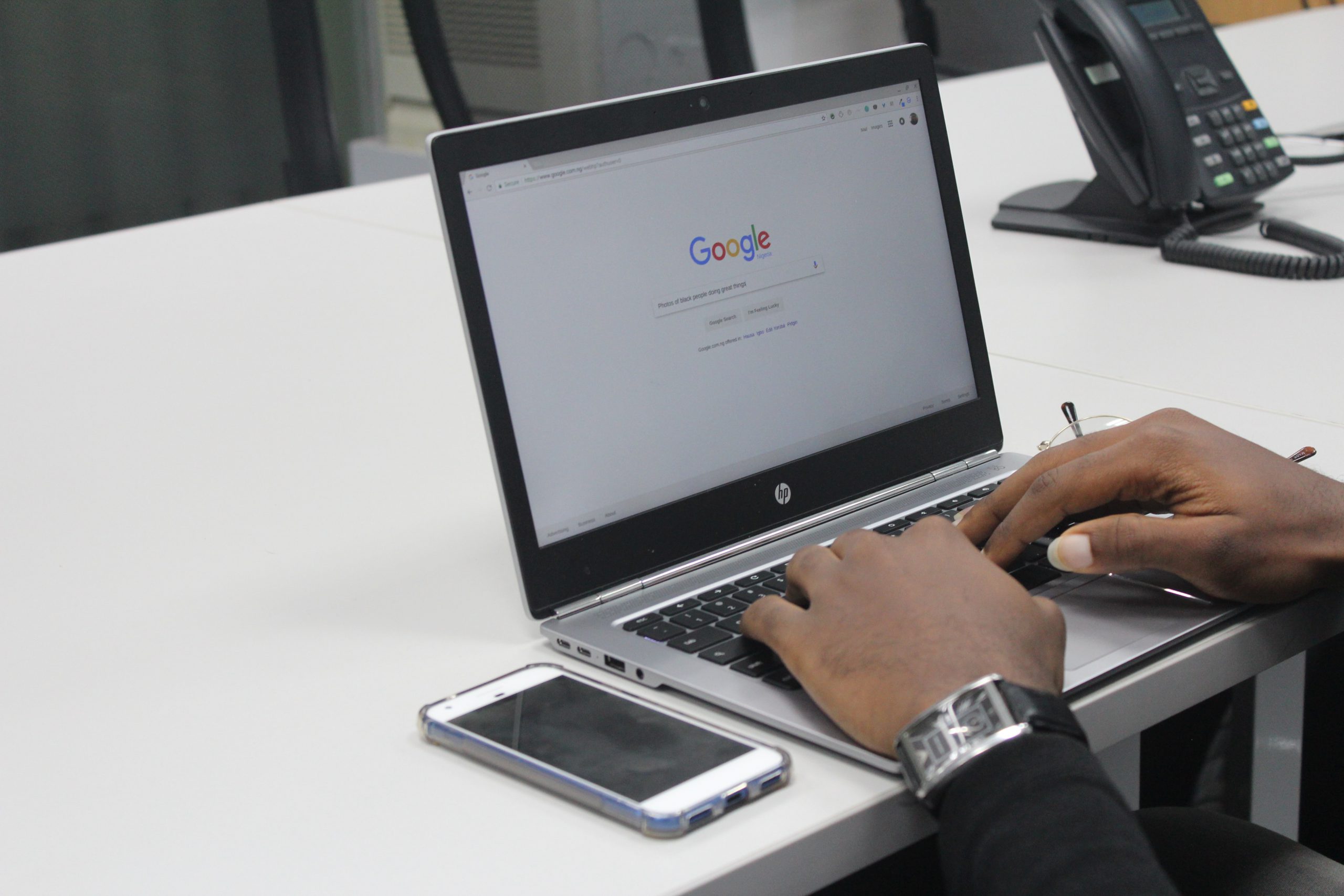 Google is taking steps to better protect the privacy of users by ordering app developers to remove apps that are capable of stalking the users without the user’s permission.

On 16th of September Google informed app developers in its Developer Program policy that all mobile apps that are tracking users and sending this data somewhere else have to include a proper warning, notice or consent box. There also should be a ‘persistent notification’ informing the user that his activity is being tracked.

All stalkerware  now has to meet this requirement. The only exception to this rule are apps for parental tracking of children – this means that children will not see that notification or know about tracking.

Developers were informed they can no longer market or present their apps as spying apps or secret surveillance products. They also can’t hide the tracking function or mislead users about the true goal of the app.

This rule goes into life on 1st of October and developers have time until then to comply with these new directives. And starting October 21 Google will remove apps that have not complied with these requirements and are deliberately misleading users.

Specialists agree with Google’s decision and express that if an app doesn’t inform about tracking, hides this functionality or tries to pose for something else they consider it to be malicious.