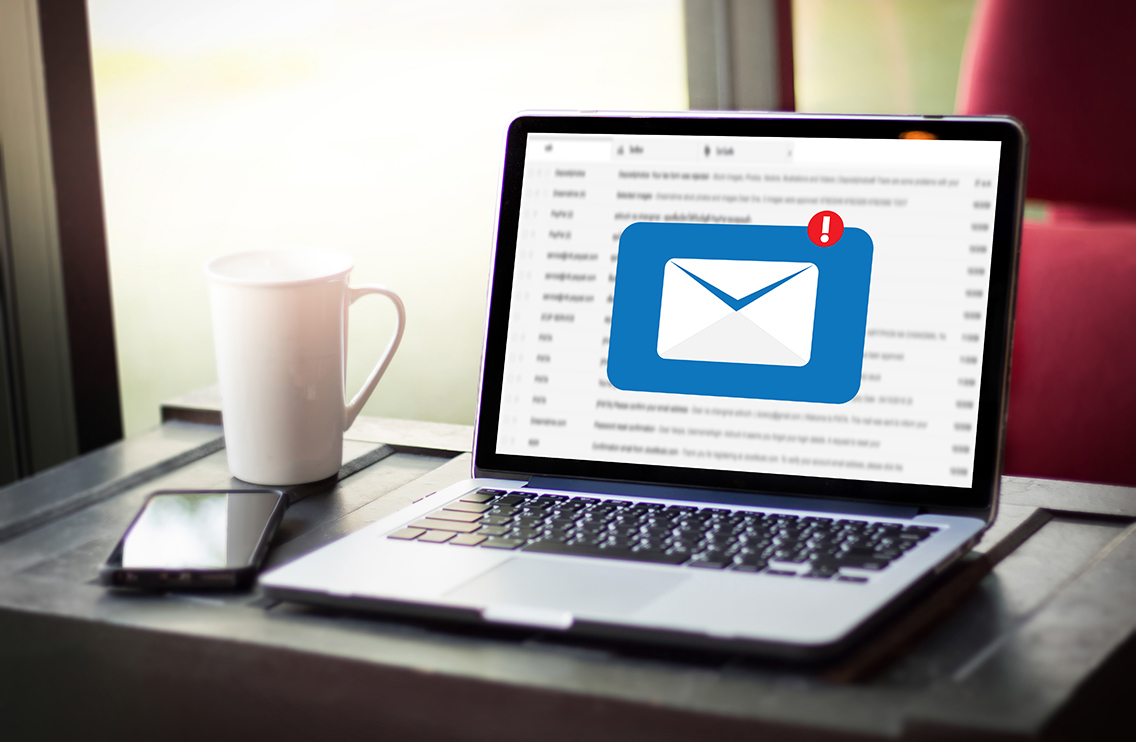 Google announced that its anti-malware solutions implemented to defend its Gmail users have blocked around 18 million phishing and malware emails using COVID-19 lures within the last seven days. The IT giant also announced to have blocked more than 240 million spam messages related to the ongoing COVID-19 pandemic.

Google also revealed that hackers are attempting to impersonate government authorities and healthcare organizations, including the WHO, to trick victims that are in smart working.