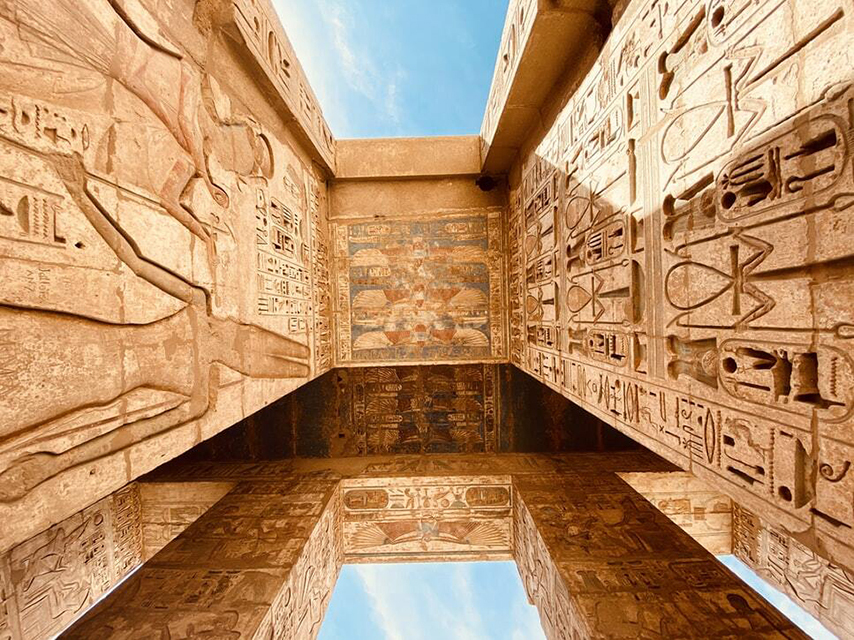 Evolved banking Trojan Anubis hits Android apps and devices again, this time allowing the malware to identify if the victim is looking at their screen.

Anubis malware has been known around Google Store and Android phones. This banking Trojan has stolen account logging data before.

This feature is not yet released so it will not affect anyone – it was discovered by Hold Security, security consulting company. It is a part of a new updated control panel that has different features – e.g. showing a location of infected devices.

Anubis malware has been online since 2017. It was used in many Android apps to steal user credentials, install a keylogger, hold data for ransom. It mostly targets banking and financial apps in Google Play Store